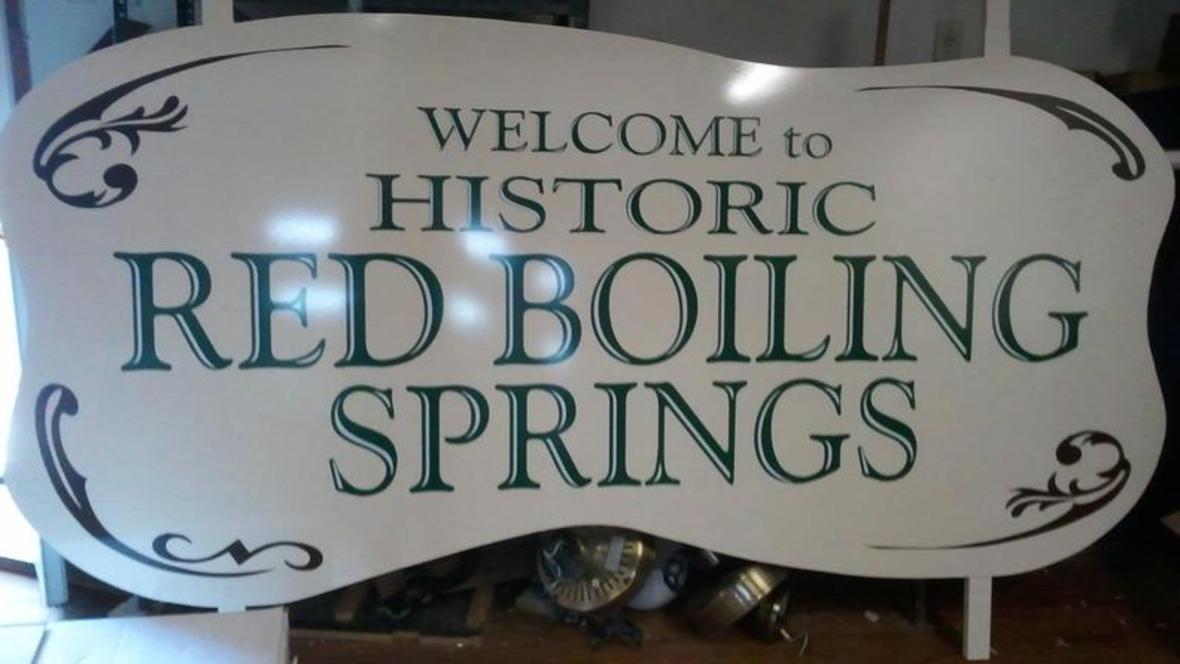 Wow, what a wild ride we have been on for the last six months!  Tornadoes, world-wide virus pandemic, more tornadoes, quarantine stay-at-home restrictions, earthquakes, panic and fear have fueled this roller coaster called 2020.  Only one thing is certain in these upset, confusing times – we will survive! Most of our citizens are resilient. Even more importantly, most of us care about the other guy. We choose what is best for our communities.

In about a month we will mark the 41st anniversary of the June 23rd flood that nearly brought an end to our town. “Red Boiling Springs lies in a steep, narrow valley, through the bottom of which runs Salt Lick Creek. The center of the community also lies along the creek bottom. The head waters of Salt Lick Creek lie approximately four miles south of the center of town. At least nine smaller creeks drain into the Salt Lick before being joined by Witcher Hollow Brook near the town’s center. From there, Salt Lick Creek flows northward into the Barren River in southern Kentucky. During the early morning of June 23, 1969, very heavy rainfall pounded a large area of south-central Kentucky and extreme northern middle Tennessee.

“Overnight, thunderstorms formed over the area. The center of this line of storms moved very little – only 15 miles during the six-hour period from 2:00 a.m. to 8:00 a.m. (Smith 1999). This allowed for a large rainfall accumulation.

“Flooding of Salt Lick Creek caused the drowning deaths of two young children in the eastern Macon County town, along with some $2 million dollars in property damage. The USDA Soil Conservation Service reported 7.95 inches of rainfall at Red Boiling Springs in the five hours ending at 8:30 a.m. An unofficial report claimed that nearly ten inches of rain fell over the watershed of Salt Lick Creek within this period.” – Mark A. Rose, Meteorologist, National Weather Service, Old Hickory, TN 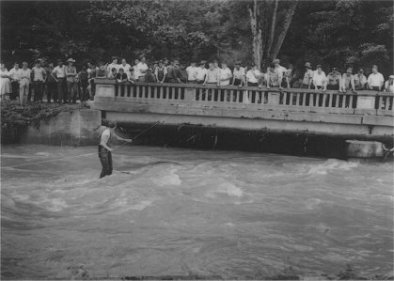 Red Boiling Springs was declared “a federal disaster area” and the town received some funds from the federal government to help with its recovery. We still feel the effects of that storm. Other floods have come (2010 for instance) but with the construction of water sheds in the area the impact of the waters was limited. The Bilbrey Park was named in memory of the two young sisters (Renah and Jennifer) who died in the flood. The loss of these young lives, homes and business was a price from which Red Boiling Springs has had a slow time to rise above.

The Donoho Hotel has become a peaceful respite, a beautiful entertainment and destination wedding venue.

The Armour’s Hotel has one of the few mineral bath houses still in operation in Tennessee offering massages by appointment.

The Thomas House is known for its dinner theatre and ghost hunt weekends.

The city’s annual Folk Medicine Festival (postponed to June 5, 2021) invites visitors to learn the folk ways of crafts, arts, gardening and home medicinal remedies. The restoration work on one of the few remaining historic buildings in the downtown area, the RBS Bank building, continues. The goal is to soon open a home to honor the storied history of Red Boiling Springs. Each July, an old-fashioned Ice Cream Social and Auction is hosted by V2020 to help raise funds for the restoration efforts. Local runners Cathie and Troy Johnson are honored each November with the Cathie & Troy Johnson 5K Walk/Run.

The Step Back in Time shop offers locally produced items including: jams, jellies, BBQ sauce, CDB oils, soaps, lotions and handcrafts of all kinds. Step in sometime, now open Fridays Noon to 5 p.m. and Saturdays 10 a.m. to 2 p.m.  The shop is anxious to begin offering classes and the Red Pump Café Songwriters and Storytellers Nights later this year.

Hang on tight as we finish this wild 2020 roller coaster ride!

← Giving: The Big Payback
A Key to our Future →